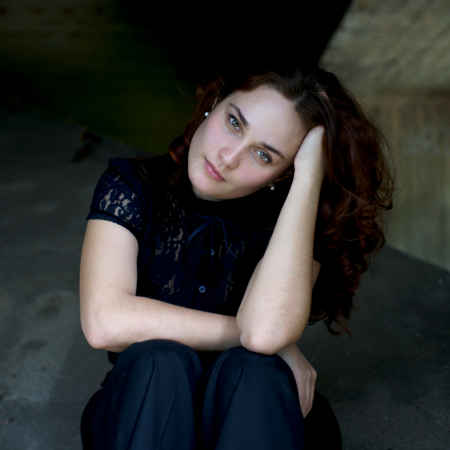 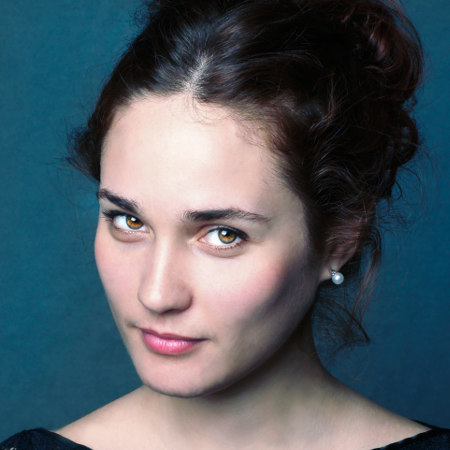 Anna Vinnitskaya was born in Novorossiysk, Russia. Her parents are both pianists. She received her first piano lessons from her mother at the age of six and played her first public orchestral concert when she was eight years old. After studies at the Sergei Rachmaninoff Conservatory in Rostov-on-Don with Sergey Osipenko, Anna Vinnitskaya began studying with Evgeni Koroliov at the Hamburg University of Music and Theater in 2002. She was appointed professor of piano there herself in 2009.

Anna Vinnitskaya has won several international piano competitions and received numerous awards, most notably first prize at the Queen Elisabeth Competition in Brussels (2007) and the Leonard Bernstein Award of the Schleswig-Holstein Musik Festival (2008).

In 2009, Anna’s debut album was published on the French label naïve, featuring works by Rachmaninov, Gubaidulina, Medtner, and Prokofiev. This recording was awarded the “Diapason d’Or” as well as the “Choc du Mois” by Classica Magazine. Furthermore, it was nominated for a Midem-Classical Award. In October 2010 Anna Vinnitskaya’s first orchestral CD followed. As soloist of the Deutsches Sinfonieorchester Berlin conducted by Gilbert Varga she recorded Prokofiev’s Piano Concerto No. 2 and Ravel’s Piano Concerto in G major. This album earned her an ECHO Klassik award in October 2011.
In March 2012 Anna Vinnitskaya presented her third CD with several masterpieces of Maurice Ravel such as „Miroirs“, and „Gaspard de la nuit“. It was immediately awarded the “Diapason d’Or” award.

Anna Vinnitskaya´s new recording was released he label Alpha Classic in summer 2015. Her first recording for this label is devoted to one of her repertories of choice: the concertos of Shostakovich. For this recording, Anna Vinnitskaya was surrounded by partners of the front rank: the famous Kremerata Baltica, regarded as one of the most creative ensembles on todays musical scene, and the prestigious wind players of the Staatskapelle Dresden.

Further information may be found on the website of the artist: annavinnitskaya.com

Images may be found on the website of the artist.