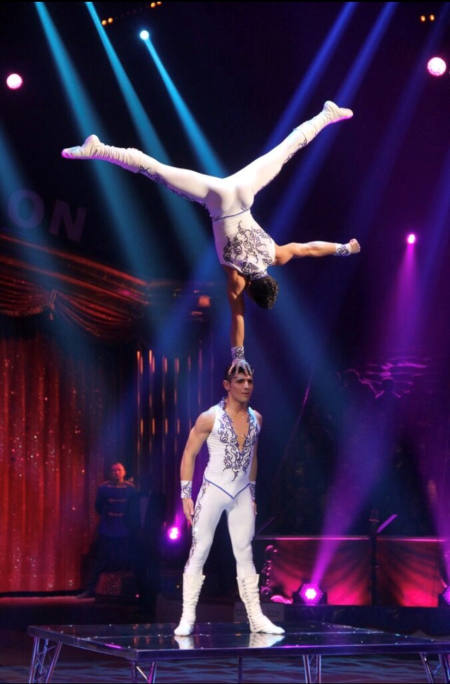 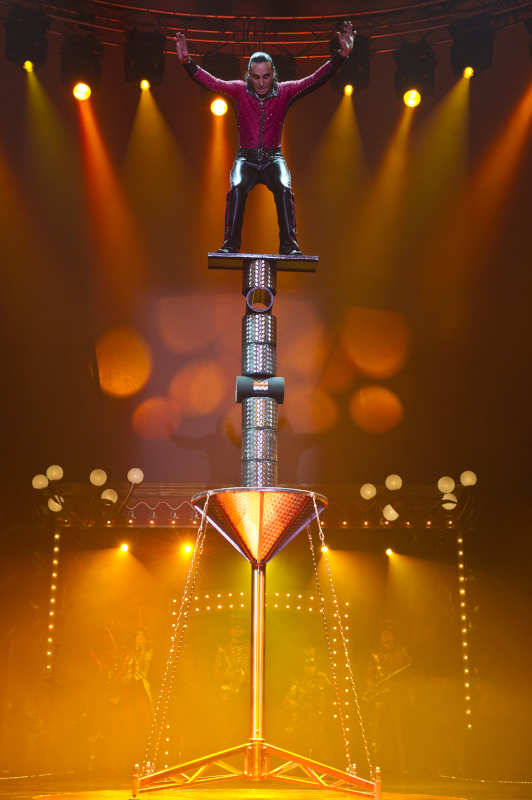 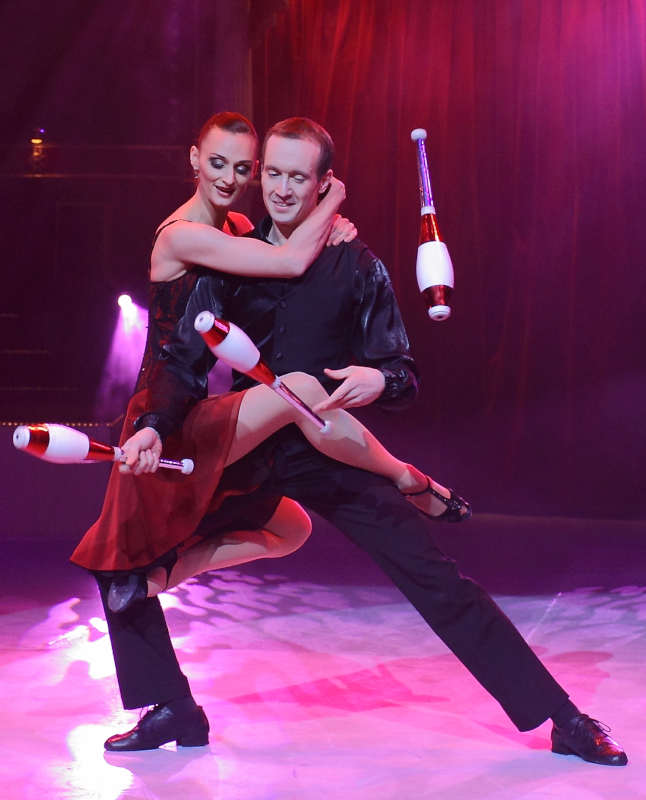 Circus Krone, based in Munich, is one of the largest circuses in Europe and one of the few in Western Europe to also occupy a building.

It was originally founded in 1905 by Carl Krone (1870-1943) as an animal exhibition. Later the circus was run by his daughter Frieda Sembach-Krone and her husband Carl Sembach-Krone.

Since 1995 their daughter Christel Sembach-Krone ran the circus. Since 1919, the circus has also owned the Circus Krone Building in Munich. On December 12, 1944, the building was destroyed by bombing attacks. In 1950 it was rebuilt as a circus building with a seating capacity of 3,000 spectators. Circus Krone is now under the leadership of the family for the fourth generation.

Directions for the Conference Bus

The busses for the circus leave on time at 19:00 sharp, from in front of the Sheraton Munich Arabellapark Hotel, and will return you there after the show.

How to get there by public transport